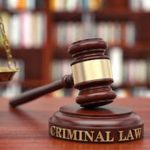 What Offenses Are Tourists Commonly Charged With In Ouachita Parish?

People may commonly think of New Orleans when they think of visitors to Louisiana, but there is a lot in Ouachita Parish to attract people to this area of the state, as well. When tourists come to check out the Northeast Louisiana Cotton Festival and Fair, the Dragon Boat Festival, or the Crawfish City… Read More » 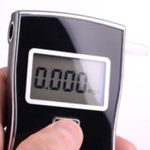 Are You Required To Take Field Sobriety Tests?

If police pull you over because they suspect you of drunk driving, they may ask you to perform a field sobriety test. Field sobriety tests are done roadside and are used so law enforcement can determine if you are under the influence of alcohol or drugs. These tests are largely misunderstood and if you… Read More » 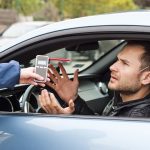 Can You Refuse A Breathalyzer Test In Louisiana?

So, you went out with friends one night, had a few drinks, and on the way home, you see flashing lights behind you. The police are pulling you over and you are scared that they may find out you have been drinking. When the police officer reaches your window, they will ask you a… Read More » 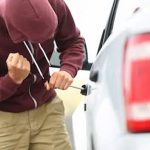 What Is The Difference Between Car Theft And Carjacking?

Recently,  a 21-year-old woman was charged with stealing a car to pick up her boyfriend from jail. Law enforcement has reported that the woman admitted to the car theft and that she was charged with illegal possession of stolen property. The story is an interesting one, as it highlights the fact that there are… Read More » 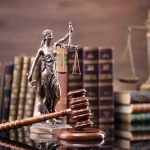 Do You Need An Ouachita Parish Lawyer When Charged With A Misdemeanor?

Louisiana law defines a misdemeanor as an offense that is not classified as a felony. Typically, this includes offenses that are punishable by only up to six months in jail. Domestic abuse, driving while intoxicated, and simple assault are just a few offenses that are often considered misdemeanors. It is a common misconception that… Read More » 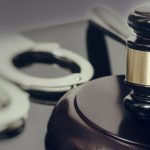 What Happens If You Fail A Drug Test?

There are many reasons you may have to take a drug test. Perhaps a potential employer requires you to take one before they will hire you. Or, maybe you are required to take drug tests as part of your probation. Whatever the reason, you may be worried about taking the test, even if you… Read More » 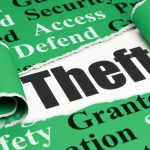 Common Types Of Theft In Louisiana

Unlike in many states, Louisiana does not use terms such as petty theft and grand theft. However, the general theft statute does classify theft as either a misdemeanor or felony offense. The penalties for a felony offense conviction are much greater than those for a misdemeanor conviction. The difference lies in the value of… Read More » 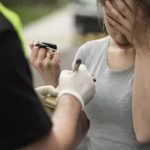 How Will A Conviction For A DWI Affect Your Driver’s License?

A charge for driving while intoxicated (DWI) in Ouachita Parish will bring with it many consequences. The first of these many people think of is jail time and the high fines associated with a DWI conviction. However, another penalty that many people do not consider is the fact that they will lose their driver’s… Read More »

If you or someone you know is in serious trouble with the law, has been arrested, or accused of a crime, you need the best guidance and the best defense.

Come to the Law Office of Keith Whiddon, located in downtown Monroe. Once you are here, park at the RiverMarket. We are across the street on the south-side of the building on Wood Street. Look for the green awning. Once inside, ascend the spiral staircase. We want you to know that you’re important. Your… Read More »